The 6th International BOX User Forum took place from May 9 to 11th in Bolzano/Bozen, Italy.

Some 100 people met in this beautiful location to share their BOX experiences, get the latest news from INTERCOPE, and to learn about new trends in the industry. Along with BOX customers, major players and INTERCOPE partners such as Atos, EBA, EBA CLEARING, EVRY, IBM, Payotics, and SIA participated in the Forum.

Andreas Goerlich from s IT Solutions, chairman of the BOX User Group, and Olaf Grossler from INTERCOPE, welcomed the audience and gave a brief overview about the most important new BOX projects.

In his keynote speech, Thomas Egner, Secretary General of the EURO BANKING ASSOCIATION (EBA) presented “Key Developments and Drivers in the European Payments Landscape” including business drivers, regulative initiatives, standardization and challenges of the financial market players by Blockchain technology.

Reinhart Laumer, CEO of INTERCOPE, talked about new MERVA/WBI-FN and SAA replacement projects which had been initiated since the last BOX User Forum. Subsequently he explained how INTERCOPE is expanding its network by the partnership with SIA and cooperation with companies such as Atos / Diamis in France and Spain, Payotik in Italy, and EVRY in the Nordics.

Daniel Mietzschke from Deutsche Bundesbank outlined in detail how his organization is streamlining their Swift infrastructure by replacing WBI-FN with 2 BOX instances in a staged process.

Dr. Ralf Schopohl from SIZ gave us some insight about the impact of the Payment Services Directive 2 (PSD 2) of the European Union, in particular with regard to strict authentication requirements and about the actual status of Instant Payments which will be available Europe-wide by November 2017.

Brian Phelps from IBM enlightened us about the archiving requirements of ISO20022 messages and how these requirements can best be met with IBM Content Manager on Demand.

Tom Essex from Citi provided us with a status update of the BOX migration project at Citi and reported that MERVA actually is fully decommissioned. He then continued to describe the procedures and results of the BOX Health Check which was performed February 2016 in New York City.

The first day concluded with a presentation by Stefano Pizzera about “SIA and Intercope Collaboration beyond SEPA: the integrated solution for the upcoming Instant Payment Challenge”.

On day 2 of the Forum, Jens Huser from INTERCOPE gave insight into both completed and planned development activities of INTERCOPE including Instant Payments, enhancement for T2S, networking interfaces and application integration, a new print gateway and new configuration management.

Next on the agenda was Juergen Kaczmarek from WGZ Bank, who explained the concept and implementation of digital currencies using the example of Bitcoin and concluded that in principle payment transactions are possible in a network without banks.

Gert Ulott continued describing the evolution of BOX with Commerzbank. He outlined new application integrations which have been implemented using the BOX SOA Webservice for message validation, as well as for message transfer and several enhancements which were implemented during the last year.

Andrea Mariani from Intesa Sanpaolo explained how his organization is implementing a Single Network Gateway for SWIFTNet and the national Italian network RNI as part of a program called “Efficiency Technology Infrastructures”. In 3 phases, 4 BOX instances are being deployed for FIN, InterAct/FileAct, T2S, and RNI replacing MERVA, SAA, and several RNI interfaces.

Jari Jakobsen from EVRY gave an overview about his company, which is one of the largest players in the Nordics IT market  and the largest financial service provider in the region. EVRY selected BOX as their new Messaging Interface last year because the solution can best fulfil their requirements, including a special feature to match payment orders with settlement advices.

During the afternoon of the second day “Crossover Sessions” took place with discussions in German and Italian, including technical insight into Blockchain technology and the new BOX Configuration Management.

The final day started with the presentation “T2S Scenario in Banco Popolare” from Claudio Magnaghi. Claudio described how his organization, one of the largest cooperative banks in Italy, manages T2S with an integrated solution of Diamis Cristal and Intercope BOX. He emphasized that an important aspect for the selection of BOX was that the product is able to potentially manage all network interfaces and services of the Banco Popolare Group in a single product replacing the currently fragmented solutions in place.

Katja Heyder gave an overview about the EURO1 and STEP2 systems of EBA CLEARING and explained in detail the road map for the implementation of Instant Payments, stating that the central system will be available for AS-PSP testing already from early 2017.

Olaf Grossler and Jens Huser from Intercope continued with the discussion of change requests from the BOX user community and Mario Ihde explained how Commerzbank efficiently configured compression of FileAct files. Then Olaf and Jens continued with technical insight into the new ISO20022 Back End Plugin and its configuration options.

In the last session Holger Wegner and Stefan Feld from Intercope described the concept and procedures of the BOX Health Check, a service offered by INTERCOPE to BOX customers to detect potential configuration issues, system bottlenecks, performance issues or other potential problems in BOX installations.

At lunch time the BOX User Forum concluded with the re-election of Andreas Goerlich as chairperson of the User Forum.

The event was very well received and we think the following quote from a participant, who is a major BOX customer, sums it up well:

“Year in, year out it proves to be one of the best Technology User conferences I have attended with vendors, peers and industry leaders exchanging ideas and sharing knowledge across products, lines of business and countries. It is truly an unique event and is growing each year”. 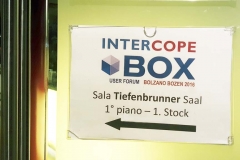 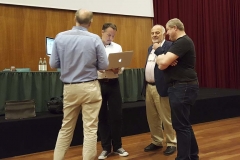 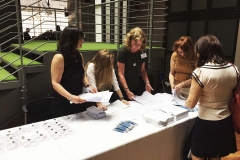 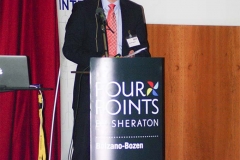 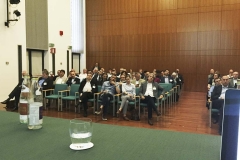 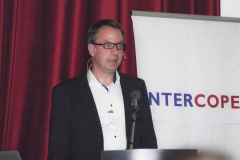 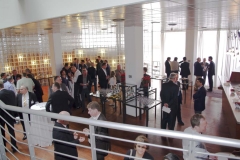 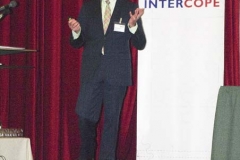 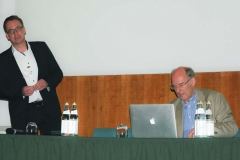 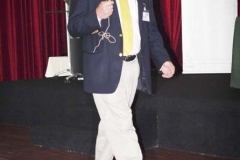 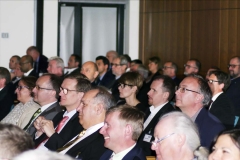 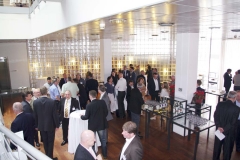 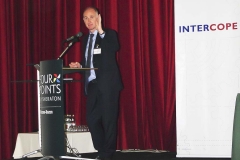 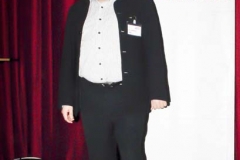 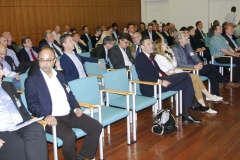 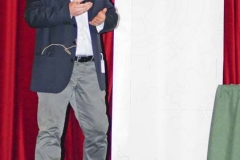 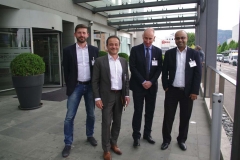 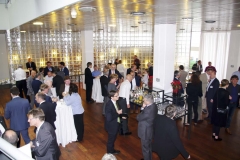